NYU (Rappaport), Texas (Heath), Stanford/Berkeley joined by TU Dresden and the University of Surrey. Monica Alleven at Fierce asked researchers where the outstanding work is being done and produced a report ranking the top universities. I can confirm that #1 NYU, #4 Stanford/Berkeley and their joint research and #5 University of Texas-Austin are among the most respected in the U.S. (I don't know academics outside the U.S. well enough to comment.)

Any American lead is fragile because research money is hard to find. Korea has committed $1.5B and the EU €700B for 5G research. Huawei, Samsung, Ericsson and Nokia are spending heavily. All the the big telecom companies in North America are gone. AT&T and Verizon are cutting capex and R&D.

Rappaport of NYU and Heath of Texas recently published what instantly became the standard textbook, Millimeter Wave Wireless Communications. Ted has been running his graduate students around Manhattan and Brooklyn testing prototype gear. The results have been strong and convinced most of the industry that high frequencies are part of the 5G story. Heath built a testbed for MU-MIMO, which Paulraj tells me is the way to reach rural homes.

Adtran hurt badly by loss at AT&T, slowdown at DT

NFV, SDN starting to inspire white box fears. (Update 4/31 Adtran's stock climbed and Calix plummeted, leaving them both about the same % lost.) Adtran's stock fell 10% Wednesday, about $100M, to the lowest level in five years. Tom Stanton's company was hit hard by disappointing sales to two major customers. Quarterly sales were slightly down, partly explained by the euro falling against the dollar. Interim CFO Interim CFO Mike Foliano didn't warn the street of the sales decline. The analysts expect a wink and nod in advance with inside information.

Adtran remains a capable and profitable company but the market has been treating it as a growth stock. Telecom is not a growing business. Nearly no company except Huawei has seen sales increase.

AT&T canceled a project to upgrade some of the old BellSouth territory. That's not much of a surprise; AT&T's $4B capex cut this year is the largest of any telco over the last decade, anywhere in the world. Craig Moffett for several years has been pointing to how hard Randall has to work to cover the dividend. Over the last four years, dividends have actually exceeded earnings per share.

Deutsche Telekom is trying to weasel out of their repeated commitment to meet the EU 100 megabit speed with vectoring to 24 million homes in 2016. 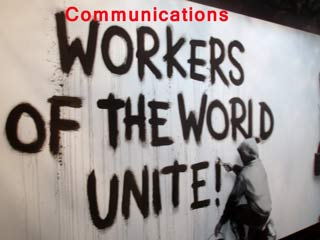 Another Gigahertz of Wi-Fi Spectrum Sought

Larry Strickling could become an American hero. NTIA chief Strickling is looking at a remarkable 960 MHz of mostly U.S. government spectrum for sharing. It's not impossible this will double the effective spectrum for use in much of the United States. More likely, the other agencies - largely the Defense Department - will preserve much of the monopoly. Given that the entire Verizon or AT&T network can fit into 55 MHz, the potential gains are impressive.

The 3.5 GHz spectrum recently opened for sharing had largely been used by the Navy. With few aircraft carriers in Iowa and North Dakota, it lay fallow. The same is certainly true of other government spectrum now under investigation.

"Sharing is the U.S. Government policy," I heard as a member of the U.S. State Department ITAC. That policy arose out of the very important PCAST report, which in 2012 transformed the discussion about spectrum. François Rancy of the ITU and several EU officials have told me how influential it has been internationally.

Craig Mundie of Microsoft and Eric Schmidt of Google officially presented the report and gave it a strong public endorsement. From the FCC,  Rashmi Doshi, Walter Johnston, & Julius Knapp had important input. They are respected engineers who unfortunately are usually overlooked by the FCC Commissioners. Perhaps most important, the PCAST group reached out to independents including Vint Cerf, David Clark, Andrea Goldsmith, Michael Marcus, Robert Horvitz, Jon M. Peha, and Eli Noam.

One reason that NTIA is making progressive moves is that the group is not just the usual lobbyists and government reps. Charla Rath of Verizon is included, but so is Marty Cooper, who built the first cellphone; Dennis Roberson of IIT, who has done important academic work on how spectrum is used; Dale Hatfield of the University of Colorado; and key public advocates Harold Feld of Public Knowledge and Mike Calabrese of the New America Foundation.

Ultimately, far more effective spectrum use. Google Fi is an important step towards the ?quadrupling of capacity possible with radios that are smart enough to test the environment and then find spectrum. It works by testing the capacity/signal available in Wi-Fi, the Sprint network and the T-Mobile network. Using Wi-Fi well will allow offloading of 70-90% of all traffic. Being able to switch between Sprint and T-Mobile adds ?20% to effective capacity.

To make that estimate, I tried to find quality analysis of how much is gained by sharing spectrum. The pickings were slim until I realized I should be looking at the massive research on "cognitive radio." I found an enormously helpful compilation from the IEEE http://www.comsoc.org/best-readings/topic/cognitive-radio http://bit.ly/1GiJaTo

Know thyself applies to radio spectrum and networks just as it does to people. A radio that can observe and adjust will deliver data more efficiently and reliably. If it can communicate with those in the same space, they can cooperate even more effectively. (John Cioffi's "Dynamic spectrum management" and "vectoring" is showing the way.) 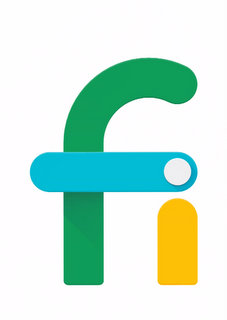 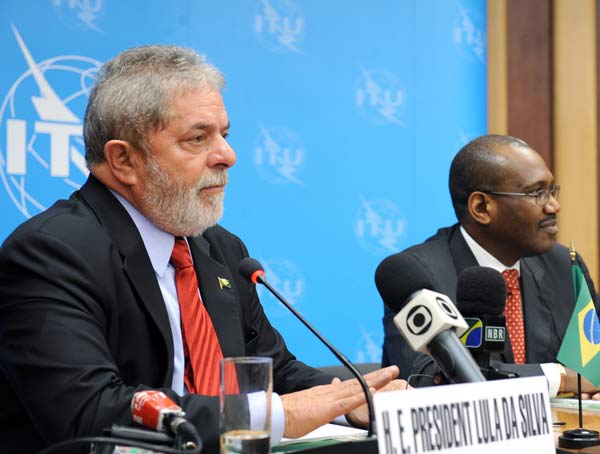 Toure on right. 3/4ths of the world
considers him a hero.Join me and play a key role in the future networks. The new ITU 5G Focus Group will rapidly become a key forum. In 2015, "5G" covers everything important coming in wireless networks. No one wants to be promoting last year's ideas, so whatever they are doing they call "5G." That's where the action is. Because so few public interest advocates join, you can make a difference. Sign up. Lower right on the screen.

"The new Focus Group,is open to participation by any interested party," (Official announcement, below.) Joining the committee gets you on a mailing list and invited to meetings and calls. You're not obligated to go to meetings and there is no cost. In return, you have access to an amazing amount of information that never comes near the press. Much of the material is highly technical and/or boring. Just ignore those

All the ITU meetings are open to civil society. I was in the room when ITU Secretary-General Touré reminded the Internet Society they can and should bring up to 100 members of civil society. All documents are open via the U.S. government ITAC.