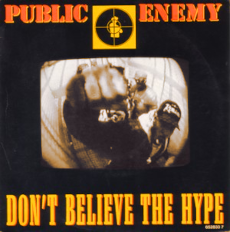 4G can be faster than 90% of 5G currently planned. LAA allows a telco to combine its licensed spectrum with any other available spectrum, such as the Wi-Fi bands. It usually adds 50% to 100% more capacity, as it did here. Every engineer knows mid-band 5G is just 4G LTE with a little software, New Radio. Verizon's 5G is millimeter wave, with three times the capacity. But almost everyone else, including the Chinese, Koreans, and every European, are planning on mid-band for at least the next four years. It's 70% to 90% slower than millimeter wave.

Mid-band is mostly 100-400 megabits, actual speeds to customers. 4G might be 100-330 megabits, perhaps a quarter slower, with similar spectrum and antennas. LAA can add 200 megabits or so to LTE. 5G does not support LAA so is slower than an advanced 4G system. When 5G LAA is introduced, it will be slightly faster. The difference will mean nothing to most customers.

The New Radio software adds 15-50%. NR requires special phones that are much more expensive. Both radios and phones require more power, raising costs and reducing battery life. NR phones don't exist today and will be in very short supply until the second half of 2019.

Until 2018, only millimeter wave was considered 5G. Then the marketing folks pushed 3GPP to essentially call everything shipping 5G and bamboozled everyone except the engineers.