"You can't get a gigabit on 4G," claimed a senior staffer at a very respected organization. He is one of their experts on 5G. All the engineers know that 5G NR can't produce more than a minor performance boost - 20%-50% at best - at less than millimeter wave frequencies, less than 10% of 5G,

Actually, Gig LTE has been one of the biggest stories in telecom since 2017. Verizon demonstrated 1.45 gigabits in 2018. (Below) Qualcomm is now shipping the X24 modem, which can do over 2 gigabits. (Only Sprint has enough spectrum for that speed in the U.S.) (Also below, along with a Google News search fo Gig LTE). T-Mobile CTO Neville Ray thinks 5G NR will add 20% to 50% to capacity, but that's at best a while off. Because CA/DSS and LEE don't work yet in 5G, realworld 4G is often faster than 5G today.

One of his bosses recently testified 5G would have 5 times the capacity. According to T-Mobile CTO Neville Ray and other engineers, 5G in low and mid-band can have 20-50% more capacity at some point in the future

4G since 2017 is shipping with advanced MIMO and 3 or 4 carrier aggregation (CA,) for "peak" speeds over a gigabit and real speeds over 100 megabits.

It was a "background briefing" so I'm carefully not identifying the speaker or even the organization. I've heard similar from many government officials from China to London.

The vendors and their many adherents have done a remarkable job of convincing many that 2+2=5, especially in DC. There is more misinformation about 5G than anything else I've reported in two decades. Even experienced reporters often get things wrong.

A second lobbyist and vendor lie is that 5G latency will be 1 ms. In the real world, most 5G has ~30 ms of latency. It can come down to 10-20 ms with an Edge network. In special circumstances, like an operating room or industrial facility with a dedicated 5G cell and server, 5 ms will be possible in a few years.

* Important exception: Millimeter wave can often deliver a gigabit because it uses 400-800 MHz of spectrum. It is much less than 10% of 5G cells, at least through 2024. America might do better than the rest of the world. Verizon is planning to cover about 25% of the country with mmWave in about 5 years. Even Verizon plans to use lower frequencies for the majority of its 5G. 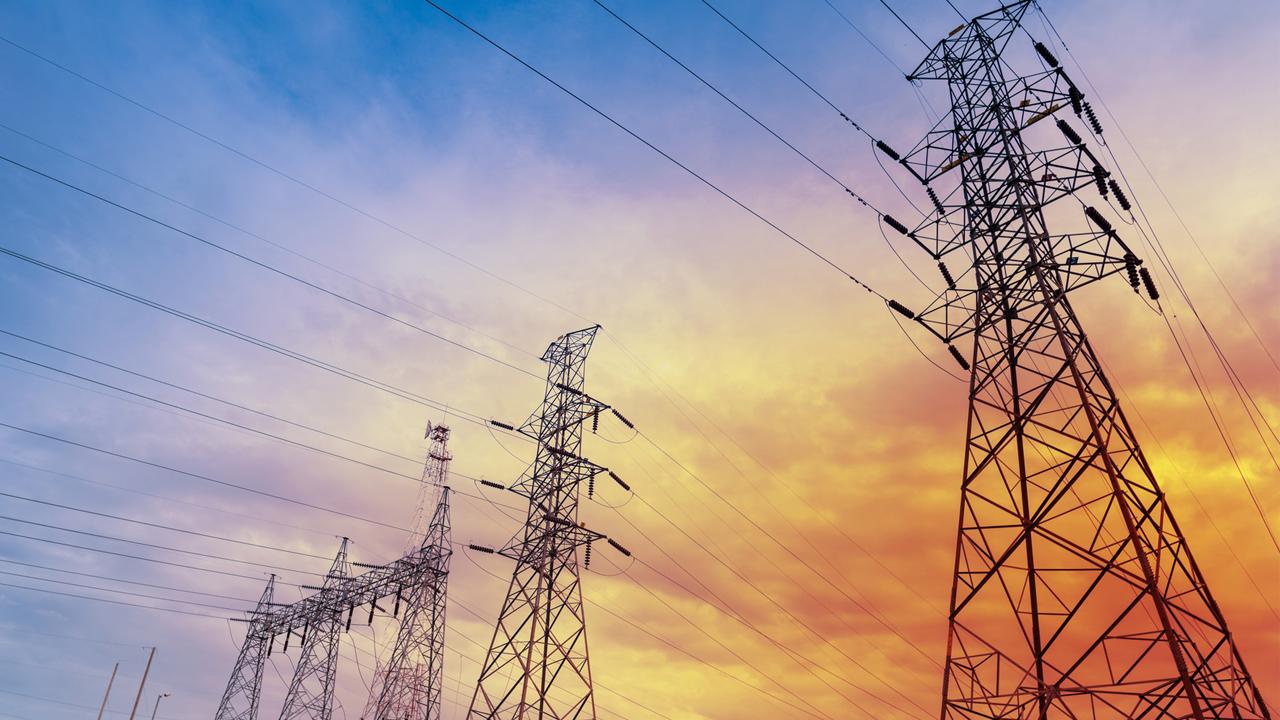 On the path to 5G: Introducing the Qualcomm® Snapdragon™ X24 LTE modem, the world’s first-announced modem to support Cat 20 LTE. It’s designed to help operators to fully mobilize their spectrum assets and extend the capabilities of Gigabit LTE as the foundation for multimode 5G devices and networks. And, with our fastest LTE peak download speeds yet—up to 2 Gbps—our third generation Gigabit LTE modem is built in a cutting-edge 7nm FinFET process, allowing for new consumer experiences at blazing-fast speeds.

Qualcomm Snapdragon is a product of Qualcomm Technologies, Inc., and/or its subsidiaries.

As if speeds of 2 Gbps aren’t impressive enough, the Snapdragon X24 LTE modem also takes up less space than ever before. The Snapdragon X24 LTE modem is the world’s first commercially announced chipset built in a leading-edge 7nm FinFET process—engineered to provide consumers with better power efficiency on their devices, and provide OEMs with valuable board space that can be utilized for large batteries or superior streamlined designs.

The Snapdragon X24 LTE modem provides support for up to 7x carrier aggregation, up to 4x4 MIMO on five aggregated carriers, and up to 20 LTE spatial streams. The Snapdragon X24 LTE modem is designed to help mobile operators to fully mobilize their spectrum assets, support Gigabit speeds across a wide range of scenarios, and maximize the capacity of their Gigabit LTE networks.

PC Magazine
Sprint Shows Off New Moto Phone, Gigabit LTE
But you'll also need a phone with a gigabit modem and eight antennas tuned to Sprint's 2.5GHz band, and those don't exist yet. Sprint will push to make these ...
Mar 9, 2017