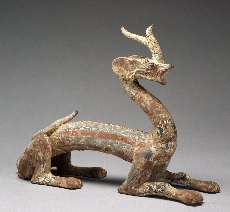 Mobile connections topped 1.4B. Most are 4G but several hundred million have not yet upgraded. China Telecom was the June leader at 5.5M added, China Unicom's newly found aggressiveness has created a price war, but revenues continue to grow.