Greg Bryan and Elizabeth Thorne used Telegeography data to look at pricing. They found that the largest (Tier 1) carriers did not usually charge more than the slightly smaller ones for DIA. In a separate article, Thorne calculated the savings of several switches from carrier MPLS to an SD-WAN. In her models, informed by research into actual pricing, the savings were ~50%.

Here, the bandwidth pricing and DIA deployment data from Telegeography, a respected source. 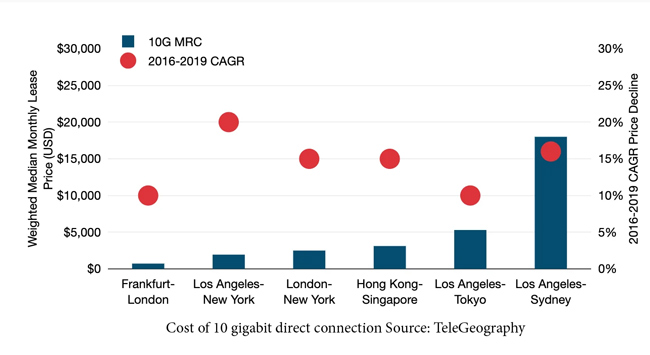 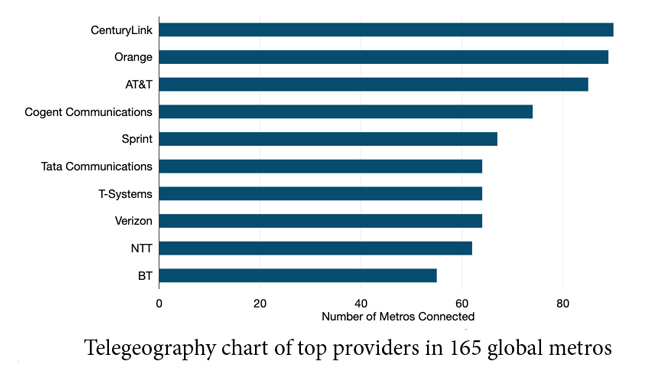