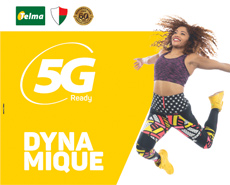 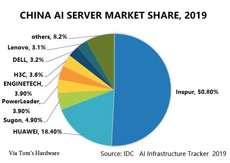 The Open Signal data is devastating for 5G. The companies claim over 90% coverage. More than 10,000 participated in Open Signal's 5G tests in May. They only connected to 5G ~15% of the time. The only explanation I can think of is that the indoor performance of Korea's 5G mid-band is awful and much worse than I and many others expected. (Left and below)

I've been asking anyone with data for indoor figures but only getting anecdotes. What I was told was that the mid-band 5G had decent indoor coverage. I should have been much more skeptical in the absence of data. Better phone antennas, improved software for MIMO, and other technologies are coming.

But if this data proves out, 5G offers much less than almost everyone except Dean Bubley expected. 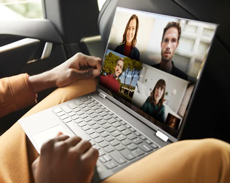 The new executive status symbol is a PC with a 5G modem built-in. You won't have to connect to Wi-Fi. Verizon is one of the first to market, which adds $30 to your monthly wireless build. It will happily sell you the Lenovo in the picture for $1400. If you don't use Verizon wireless, the charge is $90.

Bevin Fletcher reports Lenovo had challenges adding 5G millimeter wave to the laptop and uses 9 antennas. Verizon refuses to provide any information on millimeter coverage; it's almost certainly less than 15% of the U.S. but centers on business districts.

Telcos originally expected many people would pay extra to connect tablets and PCs. So far, the signups have been very disappointing. Wi-Fi keeps getting better and is enough for most people.

No 5G Phone? China May Count You as 5G Anyway 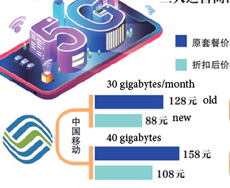 For several months, I've been reporting that the 5G "subscriptions" at Chinese telcos added up to much more than the total of 5G phones. China Unicom has now confirmed that they are counting as "5G" many people who are using 4G gear.

The discrepancy should narrow because half a dozen decent 5G phones cost between US$197 & $280. The monthly cost for a 30-gigabyte service at China Unicom just fell 30% to 88 yuan, about US$13.